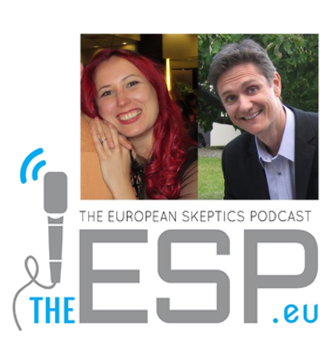 Jelena and Pontus take over while András is off to Italy for the week. We talk about a planet that was not there, access to scientific journals, religion in the Netherlands, the new Ebola vaccine, IT power consumption and how it is the season for detox scams. Plus the Sunk-cost fallacy and why Greenpeace is really wrong about GMO.

00:07:48
On This Day: 2nd January
2 January 1860 – The French Academy of Sciences (Académie des sciences) announced the discovery of the planet Vulcan, orbiting between Mercury and the Sun. Later the planet turned out not to exist.

00:41:01
Really Wrong:
Greenpeace for their position on GMO

00:49:02
Quote
“The acquisition of knowledge is always of use to the intellect, because it may thus drive out useless things and retain the good. For nothing can be loved or hated unless it is first known.”
/Leonardo da Vinci/