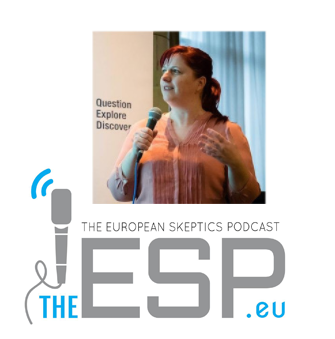 Interview with Diana Barbosa, co-founder of ComCept, the Portuguese Skeptic Community and co-organiser of ComCeptCon as well as Skeptics in the Pub in Porto.

00:33:56
Interview with Diana Barbosa, co-founder of ComCept, the Portuguese Skeptic Community and co-organiser of ComCeptCon as well as Skeptics in the Pub in Porto.

01:08:08
Interview with Dario Taraborelli, Head of Research at the Wikimedia Foundation and Organiser of The Altmetrics Collection