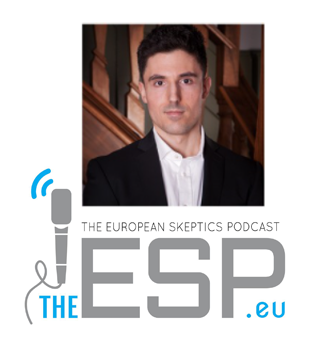 Featuring a short interview with Marko Kovic, president of the Swiss skeptical organisation Skeptiker Schweiz. We talked about the recent developments of the status of alternative medicine in Switzerland.

00:13:35
On This Day: 6th April
Jules Jean Baptiste Vincent Bordet (Died 6 Apr 1961 at age 90): Belgian bacteriologist and immunologist who discovered (1895) the complement, a complex of proteins in the blood that causes the destruction of foreign cells in an immune response. In 1906, he isolated the bacterium responsible for
whooping cough, which is named after him – Bordetella (Haemophilus) pertussis – and for which he developed a vaccine. He also isolated a number of other pathogenic bacteria. For his discovery of immunity factors in blood serum, he received the Nobel Prize for Physiology or Medicine in 1919. This development was vital to the diagnosis and treatment of many dangerous contagious bacterial diseases. For example, it is the basis of the Wassermann test for syphilis.

01:21:42
Quote
“The invention of the scientific method and science is, I’m sure we’ll all agree, the most powerful intellectual idea, the most powerful framework for thinking and investigating and understanding and challenging the world around us that there is, and it rests on the premise that any idea is there to be attacked. If it withstands the attack then it lives to fight another day and if it doesn’t withstand the attack then down it goes.”
/Douglas Noel Adams, author of ‘The Hitchhiker’s Guide to the Galaxy’/