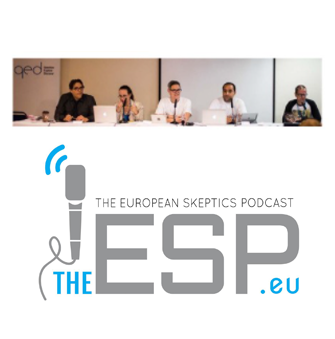 Frankie appoints a carnival of Cardinals
András is back ...