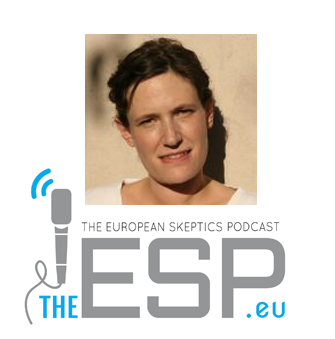 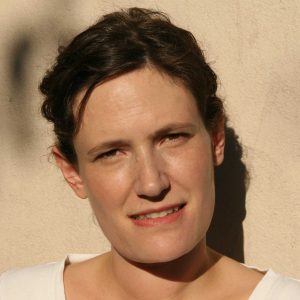 On this episode, you’ll find news, events and interesting topics, along with an interview, featuring Dr Julia Offe, board member of the German skeptical organisation GWUP (Society for the Scientific Investigation of Parasciences), head of Hamburg Skeptics, founder of Hamburg Skeptics in the Pub and Science Slam, as well as one of the organisers of SkepKon.

01:21:39
Quote
“Because a fact seems strange to you, you conclude that it is not one. … All science, however, commences by being strange. Science is successive. It goes from one wonder to another. It mounts by a ladder. The science of to-day would seem extravagant to the science of a former time. Ptolemy would believe Newton mad.”
/Victor Hugo, French novelist/