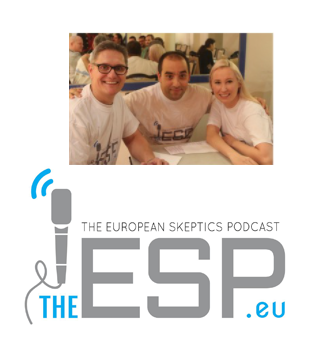 ... and someone please tell Prince Harry to act ...